Exploring Diseases Of Corn And Soybean 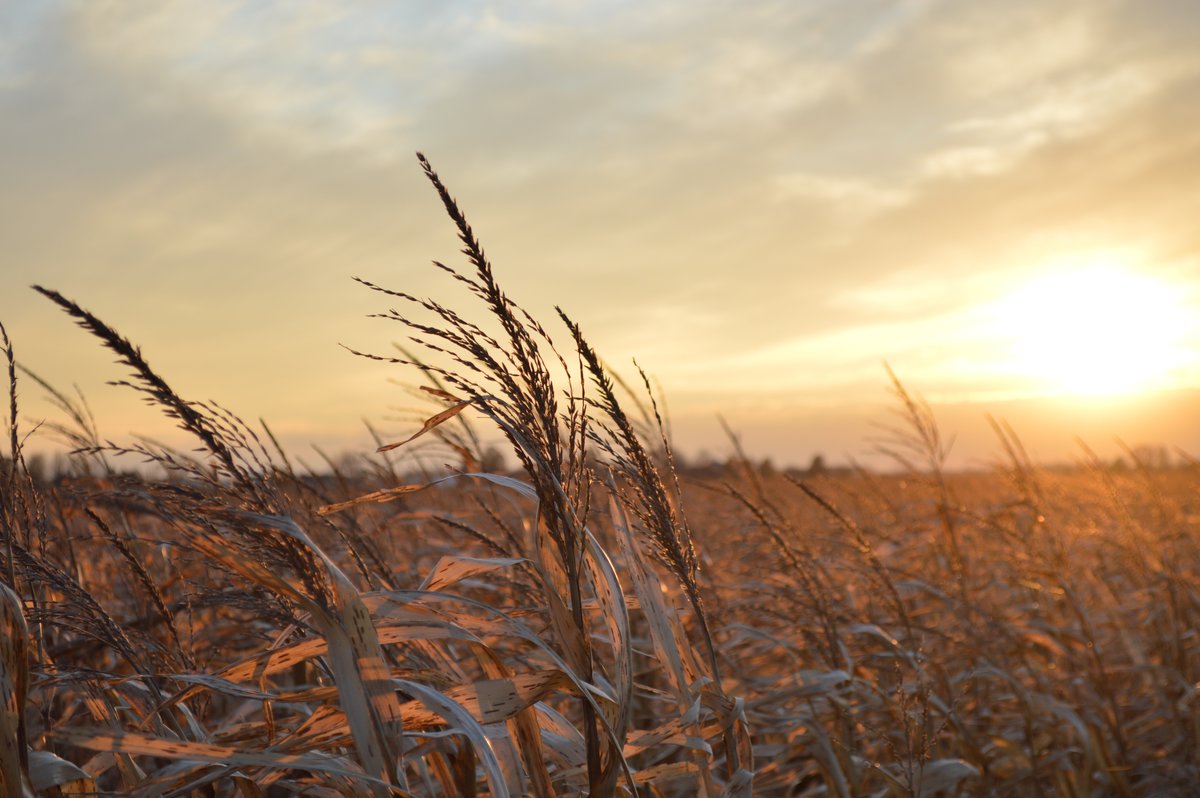 The Aurora had a chance to visit with Professor Dean Malvick recently and ask about some of his group’s research publications from 2020.  Two papers, published in Plant Pathology and Plant Disease, describe work on Clavibacter nebraskensis. They were co-authored with Dean’s former graduate student, Blake Webster (now a manager at the Rosemount Research and Outreach Center) along with retired Plant Pathology professor, Carol Ishimaru, and her support scientist, Rebecca Curland. The Clavibacter work was supported primarily by the Minnesota Corn Growers Association and the Minnesota Rapid Agricultural Response Fund. Another paper, published in Phytopathology, focuses on white mold of soybean and was part of a seven state meta-analysis of disease management practices. This project was supported in part by the Minnesota Soybean Research and Promotion Council.

AURORA: Dean you've recently published some new research and scientific papers. What are some highlights?

DEAN: The paper published in Plant Disease focuses on the host range of the Goss’s wilt pathogen Clavibacter nebraskensis, a bacterial pathogen. The other study is on the diversity of the pathogen and its genetic diversity across mid-western region, including recent and historical epidemics.

First a bit of history. In 2009-10, Goss’s Wilt emerged as a significant corn disease in Minnesota and the region. Some of the major seed companies were caught flat-footed in that they didn't have many hybrids that were resistant, partly because there had been no disease pressure in Minnesota for them to focus their breeding efforts.  We had two hypotheses to explain the  reemergence of this disease. One was that the pathogen changed over time to make it more aggressive on some of the newer hybrids.  The other was the pathogen was compatible with more weed and crop species than known, and thus there more sources of the pathogen that could be responsible for spread and survival. 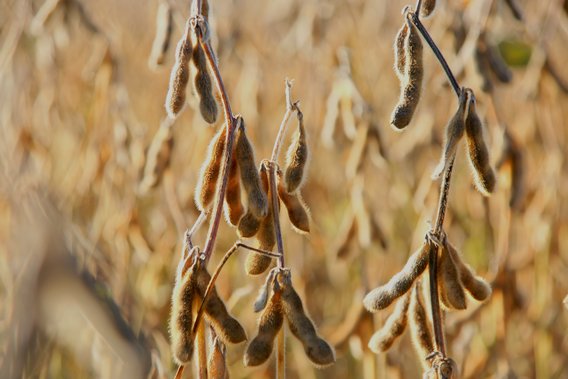 One of our studies looked at the host range of the Clavibacter pathogen, including what other weeds, native grasses or other crops that might be a refuge or a bridge. This work was published in Plant Disease where we reported several new hosts for the pathogen. We confirmed that the pathogen can infect and result in visible symptoms on multiple plant species and can survive and multiply without causing symptoms on other species in ways that hadn't been reported before. We also showed that it can infect the native prairie grasses big blue stem and little blue stem, which wasn’t known. This brings up a bigger question about where this pathogen was before it was first discovered as a pathogen of corn in Nebraska in 1969. It seemed to suddenly show up in corn, so where did it come from? Our results show that it could have been a resident of prairie grasses that jumped to corn as a new host. More sampling and studies in prairies and field sites would be needed to support this hypothesis.

The other study on Goss’s wilt focused on the genotypic and pathogenic diversity of the pathogen to determine if the Clavibacter pathogen has changed over time and space, and if those potential changes may have been associated with the reemergence of this disease.  We studied populations of the pathogen from different regions in the U.S. and from early and recent outbreaks of the disease. Then we used multi-locus sequencing and sequence markers to determine diversity and genetic variation among those populations. We found that isolates vary greatly in virulence on corn, and the populations are composed of different genotypic groups that may correspond to different regions or different years. The results suggest that there are likely new populations that are present now in Minnesota and perhaps other states that may not have been prevalent in the 1960’s and 70’s. These changes in the pathogen may be related to the emergence, spread and increased problems with Goss’s wilt.

AURORA: What about your publication regarding white mold?

DEAN: White mold is a very important disease of soybean and has been for decades. I have been working on management of white mold in soybean for over 10 years.  This article includes  some of those results that my research group obtained in Minnesota and combines them with data from multiple states in the Midwest and Ontario. This study summarizes a lot of data using meta-analysis, and  provides useful information on management strategies across the region. It shows how effective different strategies and products are for managing white mold and puts the data together from multiple different environments, years and locations in a way that hadn't been done before. A part of the study was looking at the potential value of fungicides and the optimal timing for application, which are important  questions for growers.

AURORA: What are some ways that people outside the Department of pathology are likely to be impacted by your research results.

DEAN: The research on Goss’s wilt of corn and its causal pathogen revealed how pathogen populations and other plant species in an region could influence management and risk of Goss’s wilt. The paper focusing on pathogen diversity suggests that the choice of Clavibacter isolate could make a difference in success for companies that are breeding for resistance to Goss’s wilt in Minnesota. The paper on host range of the Goss’s wilt pathogen suggests that plant species other than corn should be considered when managing and assessing risk of Goss’s wilt, and also provide hints at other sources and potential origins of this pathogen in native ecosystems.  The work with white mold of soybean provides solid information to improve management of this disease.