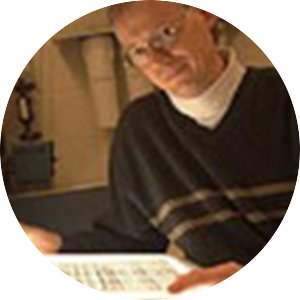 Molecular Genetics of Rust Fungi
The research program in my lab focuses on developing a better understanding of the host-parasite interactions and evolution of rust fungi. Currently, we are working on the following project: characterization of rust genomes, including the development of a genetic map, and a draft genome sequence for Puccinia graminis; identify and characterize fungal genes (avirulence) involved in mediating race-specific resistance; molecular phylogenetics; and the development of rapid detection methods for cereal rust fungi.