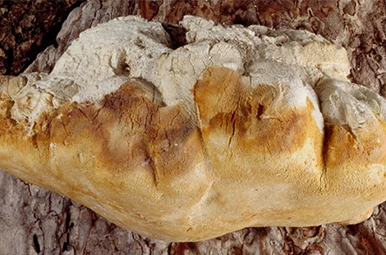 Biofabrication companies are increasingly excited about the prospect of using fungi to produce sturdy, sustainable alternatives to plastic and leather. But a new finding suggests that Indigenous Americans were already making “mycotextiles” at least a century ago. The study, published in Mycologia, confirmed the fungal origin of two wall pockets crafted by a Tlingit woman in Alaska in 1903. Some historical mycotextile use has also been reported in Europe, but “that I know of, this is the first documentation of the use of this material anywhere in North America,” says Nancy Turner, an ethnobotanist at the University of Victoria, who was not involved in the study.

More on this article HERE