How do the winter hardiness of barley and Durum wheat stand up against Minnesota's frosty temperatures?

Located in Rosemount, Minnesota we have some plots of barley and Durum wheat. We conducted a test that was trying to determine the winter hardiness of these two plants. So if you talk to anybody locally, some 30 years ago, and told them that you were trying to develop winter barley for Minnesota. I think most of the people would laugh at you, but because of things like climate change and also the fact that we have much greater tools for breading. We can open the possibility of actually using barley as a fall sewn crop. In this trial we have hundreds of different barley is in Durham wheat that we planted back in October 2020. Wh have found that they survive through the winter easily. 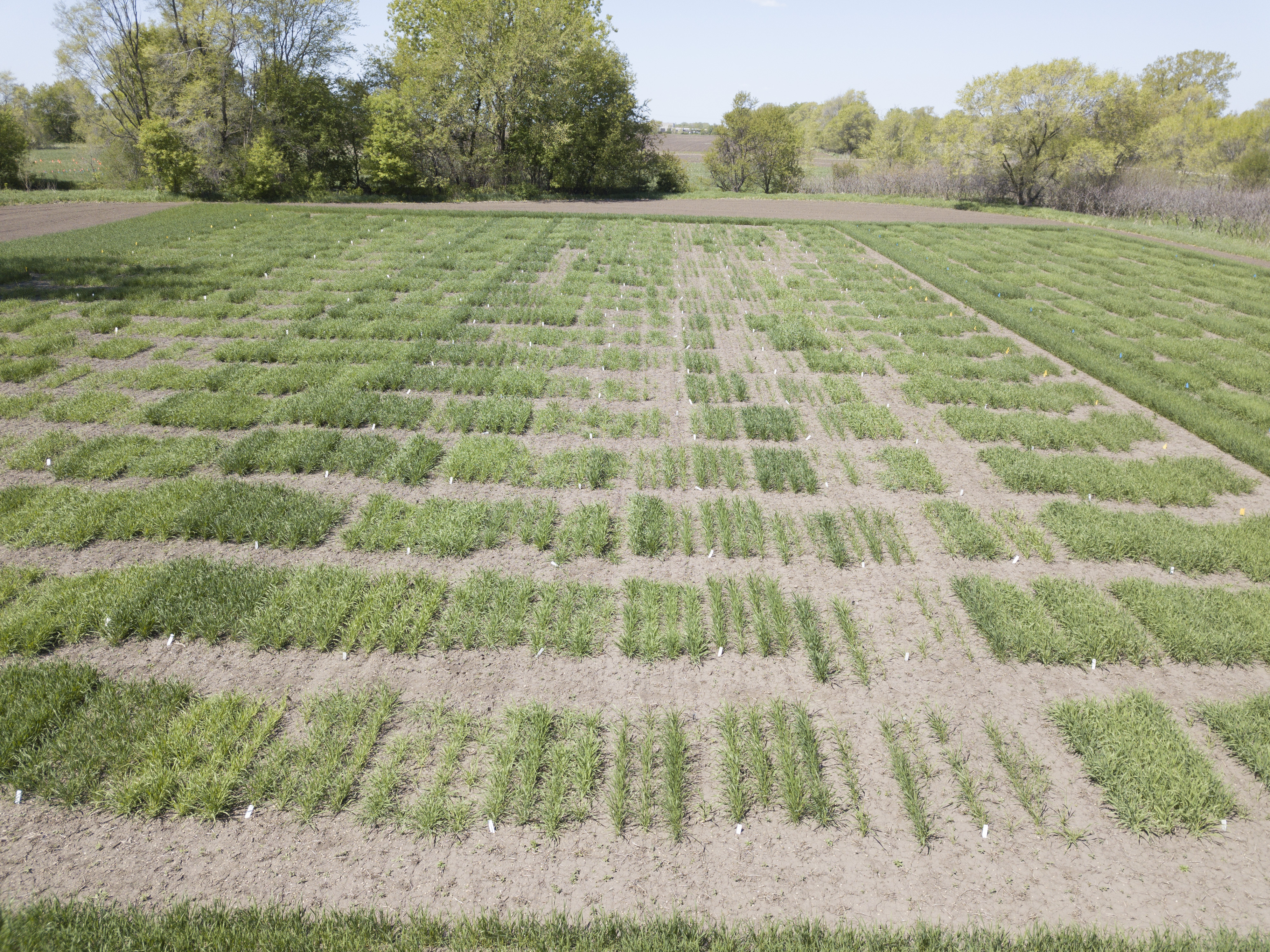 Currently, in the spring we're assessing the degree of winter hardiness. Currently, in some of our plot lines, you can see that many plants are growing very robustly. Whereas next to them we have a very sparse number of plants that survived that are of a different breed. So this is how we take the relative degree of winter hardiness for the materials and the ones that have survived the greatest will be advanced in the breeding program. Now a question is, why are we even working on winter barley? Well, barley acreage has dropped precipitously in Minnesota over the past 30 years. This is due to several reasons. The Fusarium head blight disease has devastated the crop and made it so we can't get a sustainable quality crop. Also, there's great competition from other cash crops like soybean and corn. So barley is unique in that we already have a good supply chain here in Minnesota with one of the largest malting plants of RaR and many different brewers, especially craft brewers now, so if we can develop a local barley industry, it would be advantageous for all of those groups, notably since the barley can be sourced locally since the transportation costs are very low. But were barley, and specifically, winter barley might have a great niche is as a fall sewn crop. 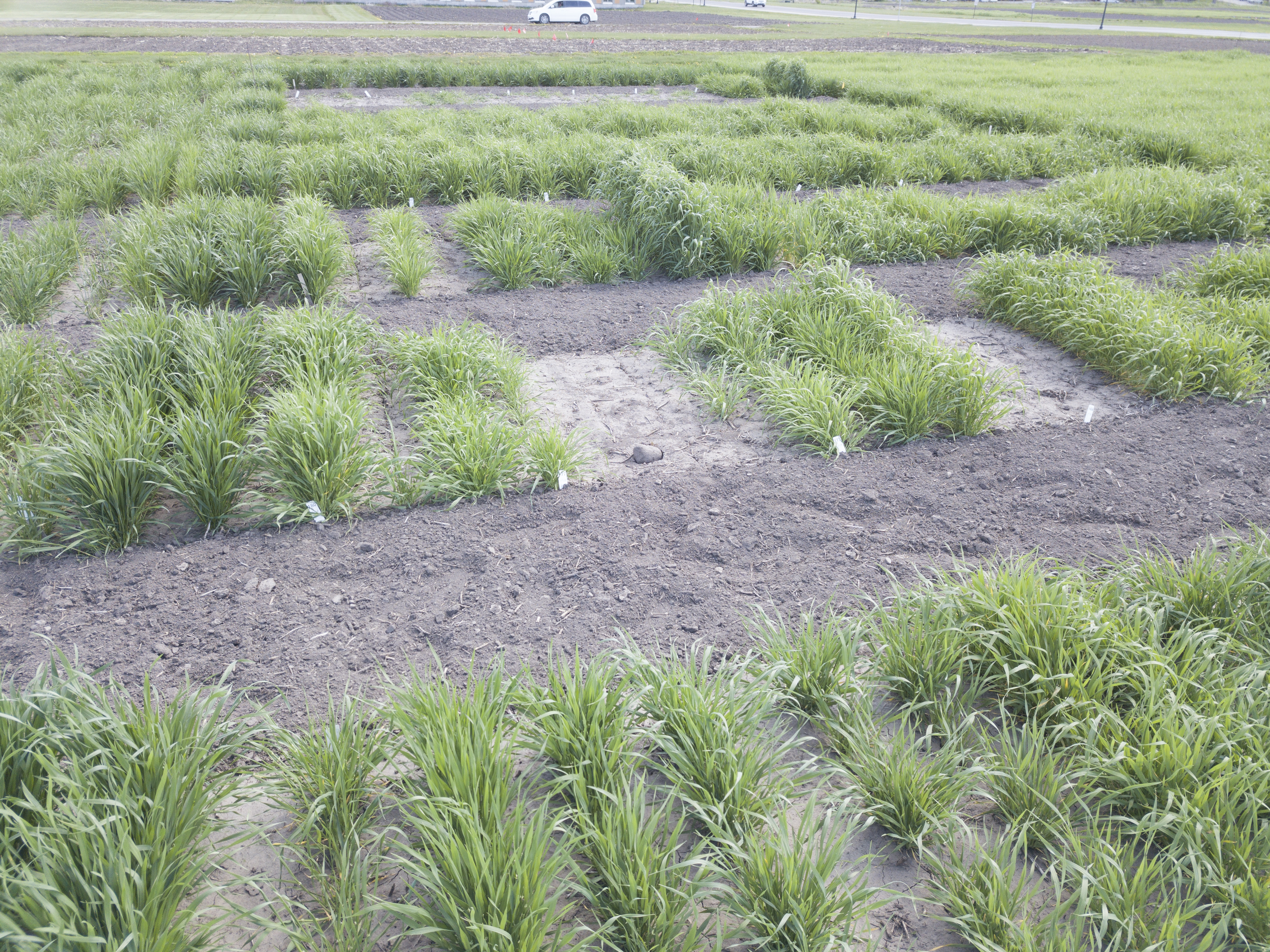 There is also interest now in winter sewn crops, particularly with the Forever Green Initiative where they are trying to put more crops on the landscape over the fall and winter period to reduce soil erosion and also nitrates going into the waterways and so forth. Currently, the University of Minnesota has been some special germplasm that we receive from the Vavilov Institute in St. Petersburg, Russia. Nikolai Vavilov was a famous Russian geneticist and started his career as a plant pathologist. At one time he collected strains of crops all over the world and developed one of the largest gene banks in the world. Much of the greatest seeds with the highest level of winter hardiness had come from the Vavilov Institute. So it's a good example of how some of the exotic germplasm from different areas might benefit Minnesota.